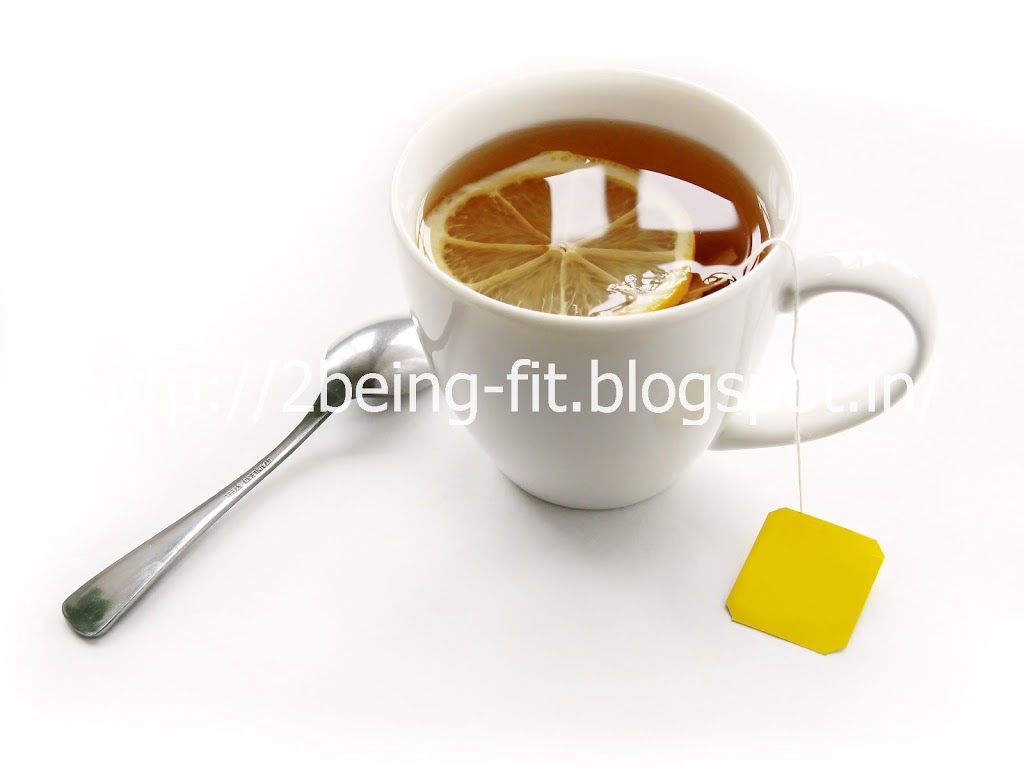 Once you hear the term “Green tea” , the first thing that comes up in the mind is it helps in weight-loss. No wonder that’s why tea ceremony is one of the important tradition in Japan and China!
Dr. Nicholas Perricone claimed on Oprah Winfrey’s show that she could lose 10 pounds within 4-to-6 weeks just by drinking green tea instead of coffee. 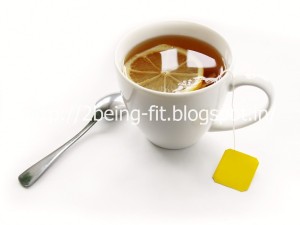 In a research,a test where 10 men were given Green Tea, caffeine, or a placebo with breakfast, lunch, and dinner proves that the men who took green tea burned more fat than other groups.

Researches also shows one can burn up to 35-to-43% more fat during the whole day just by drinking 3-to-5 cups of green tea.
The University of Chicago’s Tang Center for Herbal Medical Research shows Green Tea reduces the fat deposits under your skin and the fat in your belly area too.
This weight loss happen by the process of Thermogenesis.
Now ,What does Thermogenesis process mean?

The benefits of drinking Green tea

Some people find that green tea tastes bitter but the fact is it depends on the quality of green tea that they are consuming.

Before making green tea one should remember

You can add honey to sweeten it and lemon juice to get more benefits.