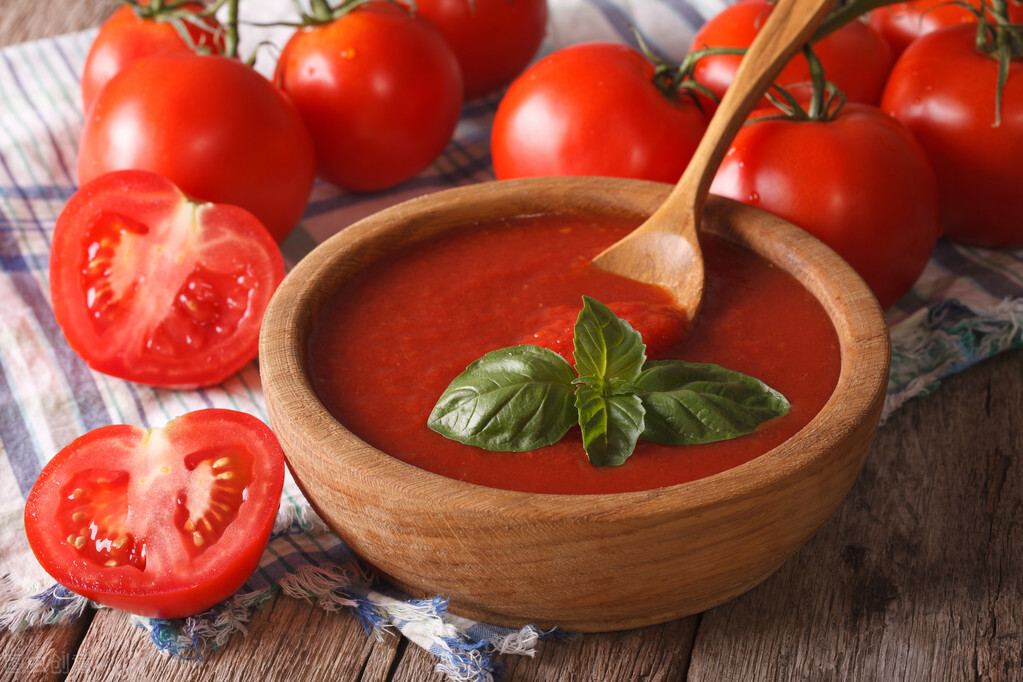 Did you know Tomatoes are also known as “Longevity Fruit”?

Tomatoes are rich in lycopene which has a reputation as “plant gold”. It is responsible for giving the red color to the tomatoes. Lycopene comes under “Class A ” nutrient by the United Nations Food and Agriculture Organization and WHO. Lycopene is powerful antioxidant found in all carotenoids rich foods. It helps to eliminate free radicals from the body and protect our body against those free ions. Not only that it protects our cardiovascular system, reduce heart attacks. It can also protect the human genes from damage, and has certain anti-cancer effect too. It is effective in preventing and treating prostate, breast, lung, stomach and other type of cancers.

Tomatoes are also rich in vitamin C, which also has a protective effect on cardiovascular diseases. As, it helps in maintaining the elasticity of walls of the blood vessel walls. Additionaly, it has good therapeutic effects on the prevention and treatment of atherosclerosis and hypertension. Besides, tomatoes are rich in potassium and dietary fiber.

What are the nutritional advantages of eating raw tomato vs cooked tomatoes?

Eating raw tomatoes contains more vitamin C, dietary fiber and potassium. While cooked tomato is more conducive to the body as it increases the rate of absorption of lycoprotein and carotenes found in it. Lycopene is a fat-soluble substance, so frying tomatoes will helps to destroy the cell walls and lycoprotein can be freely released.

Many people think that if tomatoes are cooked, vitamin C is badly lost (vitamin C is sensitive to heat), but it’s not. Tomatoes contain more organic acids, which can protect vitamin C. Therefore, it is best to eat cooked tomatoes ( the loss of vitamin C is not that much).

Note: Tomato sauce has added sugar, salt, oil, etc. Eating too much of sodium is not good.