The scientific name of the Sensitive plant is Mimosa pudica Linn. It is also known as Bashful mimosa, Humble plant, Shame plant, Tickle-Me plant, and Touch-me-not.

Sensitive plant  is a diffusely spreading, half-woody herb, with branched stems up to 1 meter long, sparingly prickly with numerous deflexed, bristly hairs. The leaves are very sensitive, both pinnae and leaflets, folding when touched. Pinnae are usually 4, digitately arranged at the end of each petiole, and 4 to 9 centimeters long. The leaflets are narrowly oblong, inequilateral, 1 to 1.5 centimeters long, sessile, sparingly bristly, with pointed tips. Heads are long-peduncled, solitary or 2 to 3 in each axil, about 1 centimeter in diameter. Pods are flat, slightly recurved, 1 to 2 centimeters long, with 3 to 5 one-sided joints that fall away on maturity. Florets are red in the upper part with pink to lavender filaments.

– Seed contains a toxic alkaloid, mimosine, a non-protein alpha-amino acid, known to cause hair loss and depressed growth in mammals (an unlikely event in humans as this will require unusually large doses).

– Plant contains (1) tubulin with an ability to bind colchicene with its sulfhydryl groups. (2) crocetin dimethyl ester.

Medicinal properties of touch me not plant

• The leaflets fold together in the early evening and reopens at sunrise. It is called bashful or sensitive because the leaflets fold together on touching, warming and shaking. The phenomenon is called seismonastic movement due to a rapid change in turgor pressure and changes in membrane permeability in the pulvini cells in the leaf regions with rapid movement of calcium ions. At night, the leaves also fold and bend, termed nyctonastic movements (reaction to absence of light).

• When the leaflets fold together on touching, they reopen in about 10 minutes.

– In the Philippines, roots used as diuretic; also used for dysentery and dysmenorrhea.

– Decoction or infusion of leaves used in asthma; expectorant.

– Decoction of leaves used for diabetes.

– Powdered roots and leaves taken with milk for piles and fistula.

– Poultice of leaves for glandular swellings.

– Leaves and roots used for piles and fistula.

– Used as antifertility agent in some parts of India.

– In China, used for treatment of anxiety and depression.

– In India, used for birth control.

– In Ayurveda, root is used as vulnerary, and for the treatment of leprosy, dysentery, vaginal and uterine complaints, inflammation, asthma, fatigue, and blood diseases. In the Unani system, decoction of root is used as a gargle to reduce toothache. (52)

– In the Antiles, Guiana, and La Reunion, roots used vomitive.

– In Indo-China, seeds used as emetic.

– In Mexico, used to alleviate depression.

– In Punjab and Cashmere, seeds used for sore throat.

– In Concan, paste of leaves applied to hydrocoeles and glandular swellings.

– Infusion of leaves used for dysentery; also as bitter tonic.

Ethanolic extracts activity against B. subtilis, P. aeruginosa, K. pneumonia, A. flavus and T. rubrum. The antimicrobial activity was attributed to the presence of active constituents like alkaloids or tannins.

• Also shown to have antidepressant activity.

Studies on the root extract of M. pudica showed antifertility effect with prolongation of the estrous cycle and disturbance of the secretion of gonadotropin hormones in albino mice.

A study in India screened several herbal plants for antivenin activity against common sea snake venom Enhydrina schistosa, the most toxic among the common sea snakes. The investigation showed antivenom activity in the alcoholic extract of Mimosa pudica, Mucuna pruriens, and Andrographis paniculata.

Of 17 plants screened, only M pudica showed 100% ability in neutralizing venom lethality. Study showed the potential use of M pudica as an antivenom agent of plant origin against five poisonous snake venoms found in Malaysia.

Study isolated Fonsecaea from the thorns of M pudica and suggests it could be a natural source of infection for the fungus Fonsecaea pedrosoi.

Study showed the dissolution profile from formulation containing mucilage to drug in the proportion of 1:40 was found to be similar to the commercial sustained-release formulation of diclofenac.

Mimosine found to be an iron chelator acting on malarial bugs by preventing the replication of cells.

(2) In rats with experimentally injured sciatic nerves, nerve regeneration was 30-40% higher in rats treated with M. pudica extract than the hydrocortisone treated group.

In a study of alloxan-induced diabetic rats, the ethanolic extract of Mimosa pudica showed significant decrease of blood glucose level compared with Metformin as standard drug.

Study screened a chloroform extract for hypolipidemic activity in hyperlipidemia induced by an atherogenic diet in Wistar albino rats. Results showed significant hypolipidemic effect with lowering of the serum levels of biochemical parameters (lowering of TC, triglycerides, LDL,VLDL) with a significant rise in HDL, similar to standard drug atorvastatin. The extract showed significant protection of the atherogenic index against hyperlipidemia. Biologically active phytoconstituents such as flavonoids, glycosides, and alkaloids may be responsible for the hypolipidemic effect.

(3) In an incision wound model, topical application of chloroform and methanolic root extracts showed wound-healing activity with a significant rise in breaking strength, dry weight, and hydroxyproline content of the granulation tissue.

Study evaluated the total flavonoid (TF) and total phenolic (TP) contents of ethanol extracts of whole plant, stem, leaf, and seed. Results showed the leaf extract with the highest amount of TF and TP, Results suggested Mp could be a potential rice source of natural antioxidants.

Study evaluated the in vitro antioxidant effect of an ethanolic extract of Mimosa pudica against free radical damage by different assay methods (DPPH, NO, ABTS, and H2O2). Results showed potent activity on Nitric Oxide and DPPH, compared to ascorbic acid and rutin as standards.

Study evaluated nootropic effects in both acute and chronic models of amnesia induced by scopolamine and AlCl3. Results confirmed nootropic (cognition enhancement) activity of EEMP, attributed to flavonoids and its antioxidant property.

Mimosine, β-[N-(3-hydroxypyridone-4)]-α-aminopropionic acid, occurs in the shoots and stem of Mimosa pudica L. Study describes the extraction of mimosine using leaves, branches, and stems of sensitive plants aged about 4 months. Mimosine solution extracted by 70% ethanol solvent was condensed by releasing ethanol to make drinks. The product contains a variety of amino acids and minerals.

Study evaluated the antiasthmatic activity of aqueous extract of Mimosa pudica on in vitro and in vivo animal models. Results showed anti-asthmatic activity which could to attributed to bronchodilating, antihistaminic (H1-antagonist), mast cell stabilizing properties, suggesting potential in prophylaxis and management of asthma.

Study of ethyl acetate extract of leaves of Mimosa pudica on rodents showed potent dose dependent analgesic activity by hot plate, tail flick, and acetic acid-induced writhing in rats. Antiepileptic activity was evidenced by significant reduction in the duration of seizures induced by MES and delayed onset of tonic-clonic seizures produced by PTZ and INH. Decreased locomotor activity was assessed through actophotometer, rotarod test, and traction test in mice.

Study GC-MS study and phytochemical profiling yielded a number of bioactive phytocompounds such as glycerin, phytol, myo-inositol and squalene, all of which possess a wide range of proven therapeutic uses. 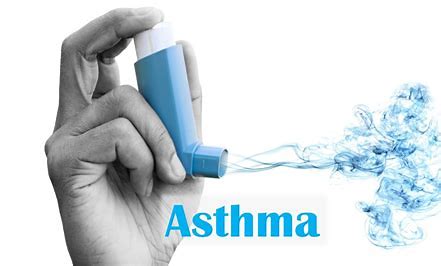 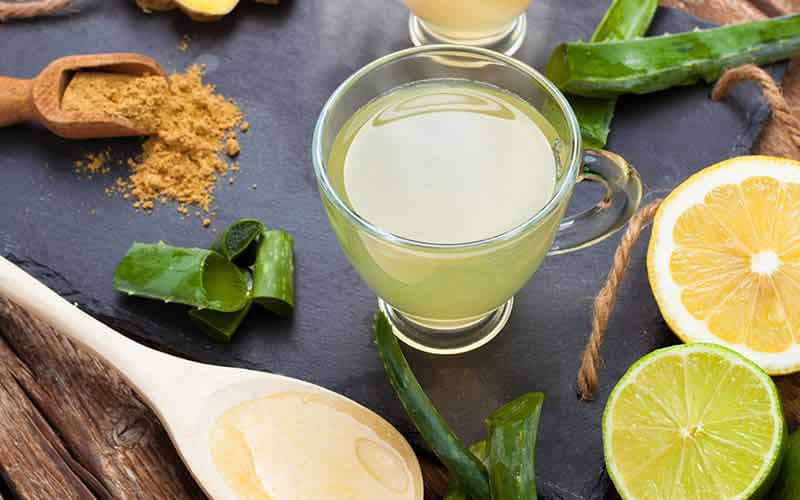 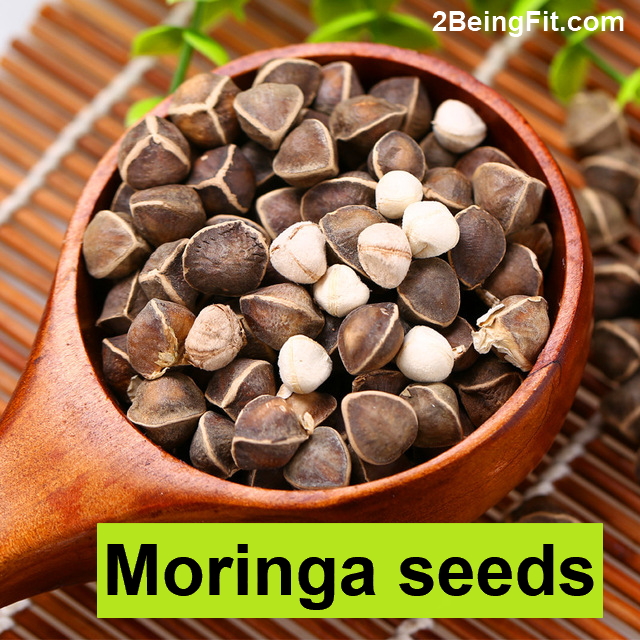