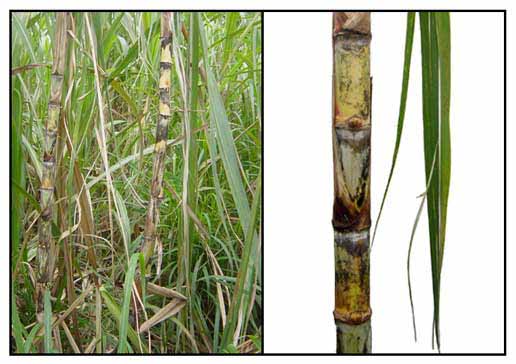 – Cultivated  many parts of the world, very extensively in some islands and provinces.

– One of the major crops of the Archipelago.

Constituents
Sucrose is the product of the sugar cane juice.

– Crystals are odorless and sweet.

Folkloric traditional medicinal benefits and uses of the sugarcane

– Refined sugar has been used for fevers, lack of secretion, dry coughs.

– Molasses is used as a laxative.

– Sugar is applied to wounds, ulcers, boils, and inflamed eyes.

– In Mexico used to relieve coughs.

– Malay women use it in childbirth.

Scientific studies on the benefits and uses of sugarcane

S officinarum was one of seven known herbs in a polyherbal formulation. Study showed increased gastric emptying and suggests a potential for use as a gastrointestinal prokinetic to improve gastrointestinal motility.

Comparative study of Manihot Esculenta and Saccharum officinarum showed S. officinarum to be a better optimizer for cytochrome C production. Sugarcane had the higher rate of carbohydrate yield compared to Cassava in terms of inoculum volume with a difference of 5.57%.